A father left his home country for the happiness of his family. If life isn’t good enough, then you have to make a change. He moved from Iraq to the Netherlands. First alone, of course. Only in a foreign country where it starts from 0.

This father, who does everything for his family, lives for his children. He made sure that his children did not lack anything from a distance. He always sent the kids the most current game consoles plus supplies. A real father wants to see his children happy and joyful. The children enjoyed all the fun game consoles they received to the maximum. Passion for gaming has thus been maximally developed. The kids had good gaming talent. Through all the playing they got better and better.

The family follows the father to the Netherlands. This is where the family is going to settle. Exciting and new times for the family. The language had to be learned. New friends are made. The family gets used to the climate and feels at home in their new country.

Ameen is 1 of the sons. He goes to school. Teaches the trade. In addition, he learns to work as a hairdresser. Everything is OK. His passion for gaming continues to develop, especially in the Netherlands. Ameen, who starts gaming under the name Atro, wins several gaming tournaments. His passion has resulted in a number of great prizes that he wins. He realizes that he is really happy with gaming. He would like to focus on this.

Despite school and work, his thoughts turn to gaming. He already earns a salary with gaming, and wants to make it his job. He explains his thoughts to his father. His father says he supports him in everything and encourages his son. Dreams can become reality. With commitment, passion and perseverance – gamer Atro was able to grow with up to 20 million followers spread over various social media platforms. Atro has become an official family business in which the whole family is active. The brother of Atro is also a gamer. It may not be as big as Atro, but it is certainly better than an average gamer.

The Atro family believes that dreams can come true. Positivity is the key to success. Gamer Atro respects everyone, there is never discriminated or cursed during gaming. Because Atro has gotten his luck, he also wants to share it with others If you can dream it, you can achieve it. 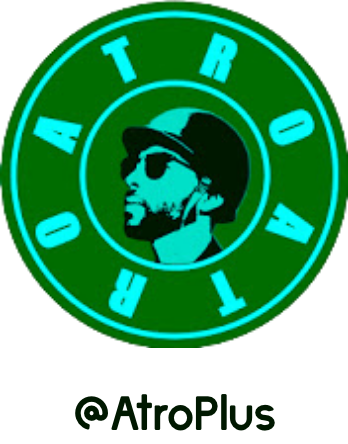 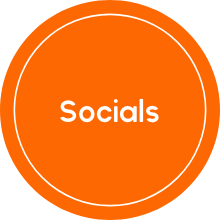 Atro gaming B.V. is open to business partnerships. Can we mean something to each other? Contact us via our contact form. Due to extreme pressure, we cannot always respond quickly. We would like to request our fans not to use this form. We will only respond to business messages.

Life is respect + love.
Family is everything.